Welcome to the History portion of the website.  Here you will find celebrations and information about Acacia@UNL.

It was a great time with all the Brothers and guests who could join us for the 110th Anniversary celebrated at the Champions Club in Lincoln, NE.  Click on the link below for pictures/video of the event. 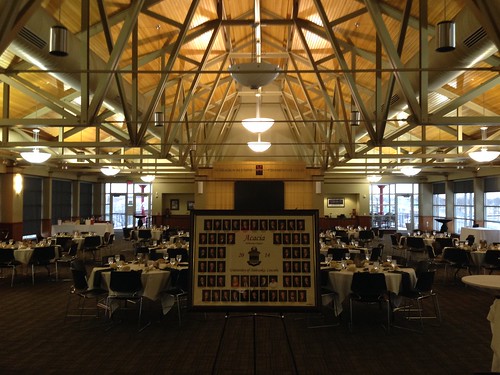 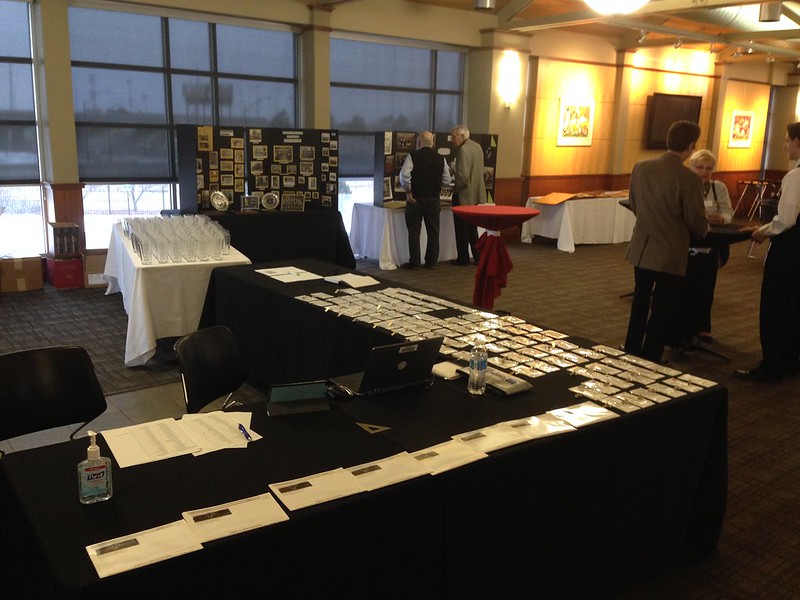 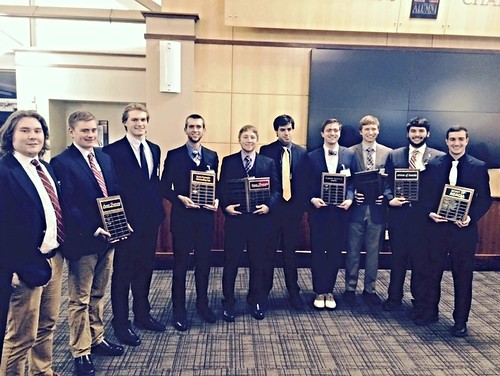 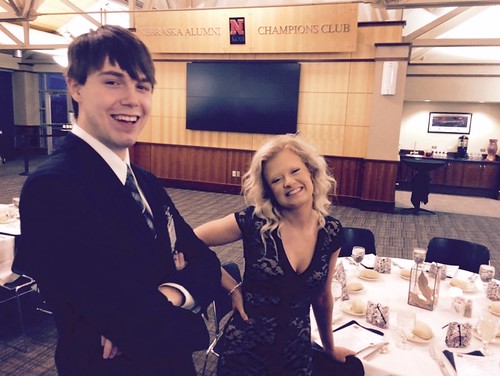 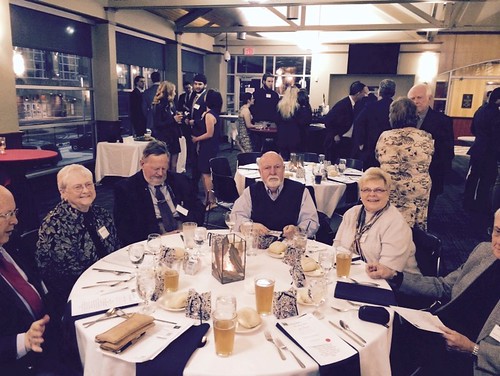 Some more history about Acacia @ Nebraska

2255 Vine St (1968-Present):  This house was paid for with many generous donations from Alumni and friends with the help of another Alumni (Bill Walker #581) .  The donations didn’t make up the total need though.  So for several years in the 1970s the loan was held by an Alumni’s father (Chuck Rasmussen who is now an Honorary Acacian) and the chapter paid him directly.  That is true love for your fraternity to take on the personal debt for an organization.  Bill Tenieal drew up the plans for our Colonial style house.  The furniture used the decorate the house was bought from NFM (Mrs. Bee directly) by Chuck [Source: Mark Rasmussen #735]

Any other details to fill in?  email unl4@acacia.org